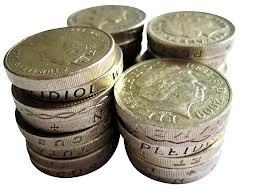 Meanwhile, employers who fail to pay NMW rates are set to be publicly named and shamed under new government plans, announced on 23 August.

The revised NMW naming scheme, which will come into effect in October 2013, will remove restrictions on naming employers who break the law, exposing them to the risk of negative publicity and reputational damage as well as the financial penalties they face for failing to pay NMW rates.

Employment Relations Minister Jo Swinson said: “Paying less than the minimum wage is illegal. If employers break this law they need to know that we will take tough action.”

Workers who believe they are not receiving the minimum wage they are entitled to can contact the free and confidential Pay and Work Rights Helpline on 0800 917 2368.